Located in Central Florida, Orlando is the administrative seat of the Orange County. One of the largest cities of the Sunshine State, Orlando is spread across 287 sq mi. Hailed as ‘The Theme Park Capital’ of the world; Orlando is home to number of amusement parks. Nevertheless, tourism activity is not just restricted to theme parks, as there are plenty of other places to explore.

Orlando is immensely popular among the fraternity of theatre artists. Every year, the Orlando International Fringe Theater Festival attracts theatre artists from all over the globe. You can see number of old established theatrical venues in Downtown Orlando. As the city is conveniently approachable via Tampa and Miami, you can enjoy a drive whilst exploring the beautiful Floridian coastline. The City Beautiful is served by Orlando International Airport and Orlando Sanford International Airport. Make your trip a delightful experience with VIP Cars powered Flordacarsrental. We offer best in class rental cars at lowest tariffs, bundled with widest range of standard supplier inclusions.

Your wait for an irresistibly priced rental car for Orlando ends here! 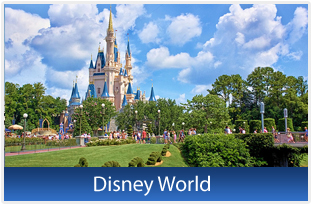 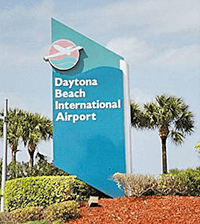 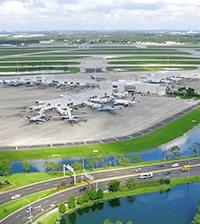 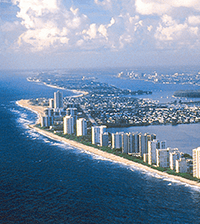 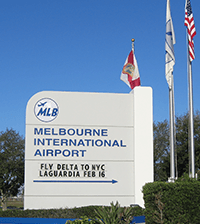 For more car rental locations, please use our online booking form above.